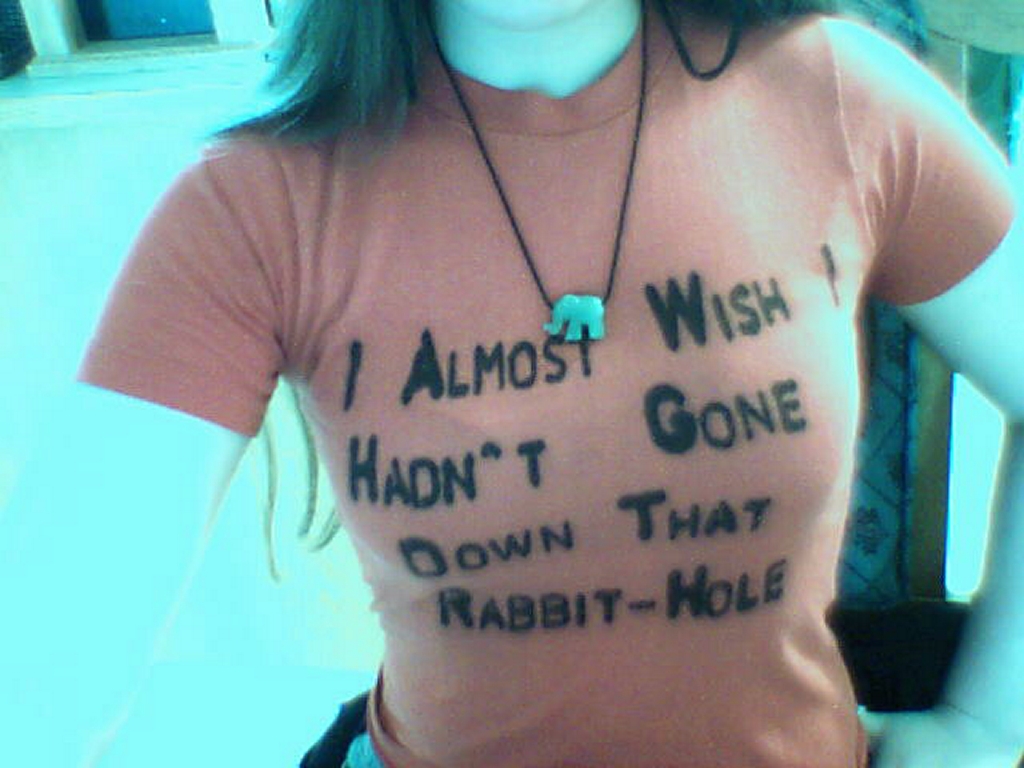 A few more pics have been coming out as the water recedes. Still no idea the condition of the house, but here's a shot of the front door of the library. This is after the waters have gone down a couple feet.

That's the front door, we smashed the window out on the left side of the peak above the door, just to the left. You can't see it from here.

When we left, water was right up against those glass doors, about 2 feet. The tracks were under water when we were inside, and the waters hadn't peaked yet.

We have no idea how much higher it was as we haven't seen it first hand, and no one's been inside (to my knowledge). I don't know who took this pic, probably media they've let in, or rescuers. I'm not sure.

Here's another aerial shot of the library that was taken yesterday: 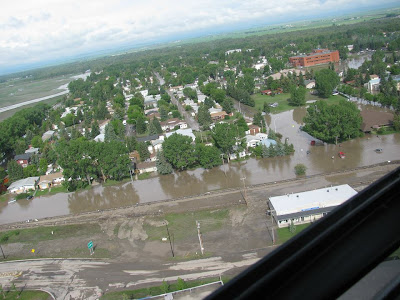 
It was still an island though.

The mayor addressed evacuees in Blackie the other night, and said they were aiming to have us back in town (to LET us back in town) for July 1st. But there have been gas leaks, and the military has taken over. People got arrested for trying to get back into town, and the more people get in the way and try to get back before the mandatory evacuation lifts, the less the police/ military/ first responders are able to focus on evacuating, and getting things back online.

I'm still dry, still alive, and am completely blown away by the amazing, and truly humbling, show of support from the writing community.

Thank you so much. I'm a writer, but words fail. Feelings don't, and know that I appreciate and am incredibly grateful to every one of you.

Especially my CP, and friend, Jessa Russo, who has organized efforts to get me, and keep me on my feet in this time when everything is so uncertain. Again, words fail. 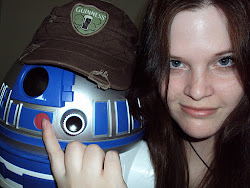